Kevin Knull, CFP® is the President of Campbell Wealth Management, a registered investment advisory firm in Alexandria, VA. He has spent 21 years serving, coaching, and guiding financial advisors and clients alike with the goal of helping improve the quality of financial advice. Through the delivery of thousands of educational client seminars, he has helped more than 100,000 investors better prepare for retirement and plan for the unexpected to help them achieve their “Why” – the ultimate goal of any retirement plan. Mr. Knull previously served as President and Chief Revenue Officer of YCharts, President of MoneyGuide, Managing Director of Symetra Investment Management, CEO of InvestforLess, and Vice President at Harford Leaders. In each of his professional roles since transitioning out of the military, he has attempted to bring the spirit of service into his daily life by transforming companies to better serve end investors. As a sought-after industry thought leader, he can often be found giving back to the industry by helping other financial professionals elevate their level of advice, and speaks regularly at industry conferences worldwide. In the past 20 years he has spent countless hours providing pro-bono financial planning advice to veterans, government employees, and firefighters – because the need was (and is) just so great. Mr. Knull is the third generation to serve as an officer. A graduate of the United States Coast Guard Academy (Class of 1995), he served as Controller, USCG LANTAREA Command Center, as Commanding Officer of USCGC POINT COUNTESS, and First Lieutenant aboard the USCGC LEGARE. Service is in his blood – both his father, uncle, cousin (USAFA Class of 1991) and grandfather (USNA Class of 1944 but graduated early in 1943 to serve in WW2) served as officers. His grandfather was his hero – having served our country for 33 years up until his retirement in 1977. When not helping clients, and advisors, Kevin focuses on the most important part of his life – his family. He is married to his amazing wife of 25 years, Kirsten, his three children Hunter, Chase, and Scarlett, and his two Dalmatians Calvin and Hobbes. He spends his weekends working on the family’s little farm, and takes part in any activity on, in, or under the water. At the moment, kiteboarding is his favorite pastime, and he has even inspired Kirsten and the kids all to become avid kiteboarders. 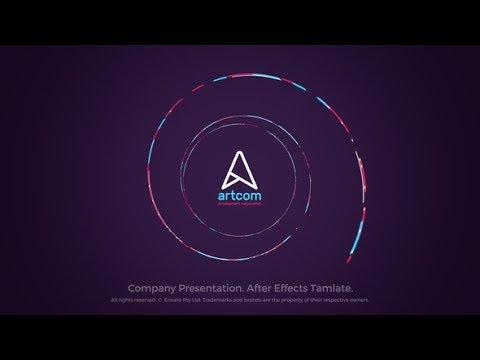